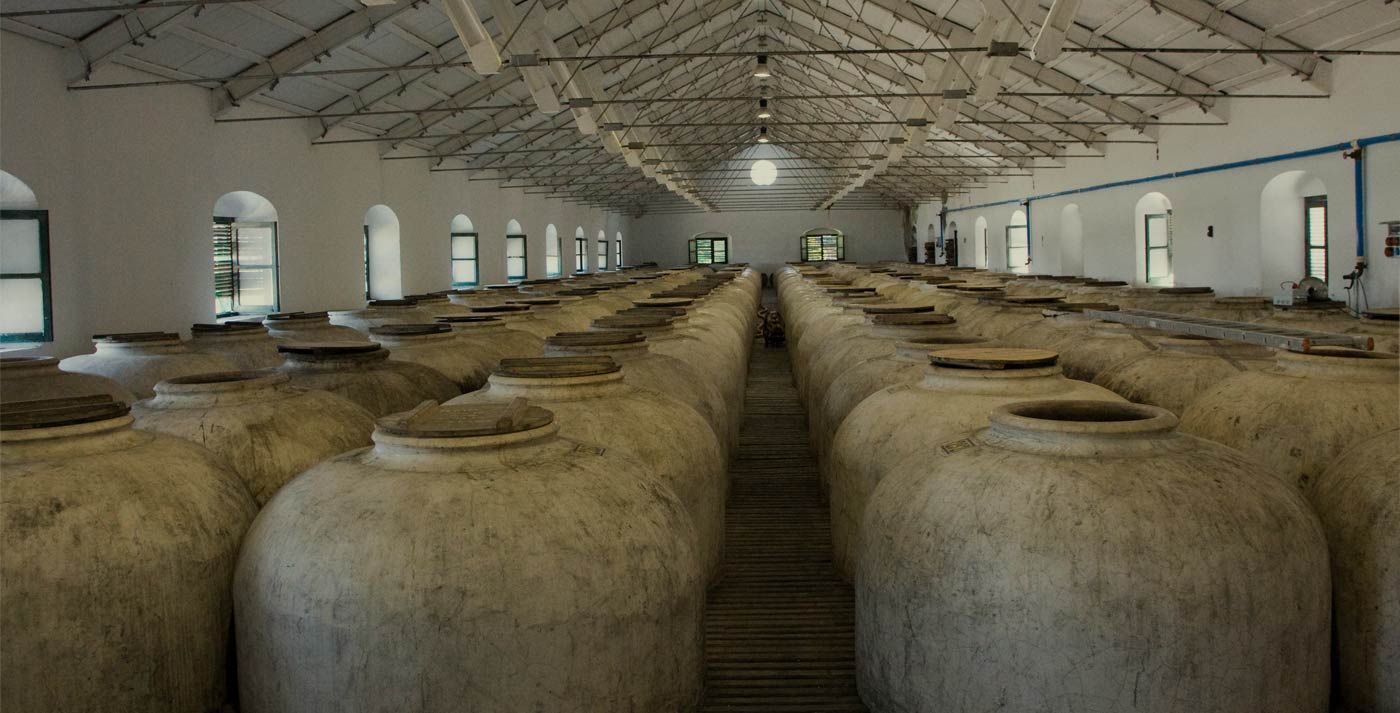 As an MW student my Research Paper focused on the impact of a changing climate in the Barossa Valley and what steps growers could take to adapt to that changing climate. I also interviewed Dan Falkenberg and Mike McCarthy who feature in the videos here. Two nicer and more knowledgeable men you couldn’t wish to meet.

Dr Michael McCarthy is at the forefront of research designed to assist vine-growers with both the information and the tools to best combat the challenges of a changing climate. With increasing frequency of extreme weather events, particularly heat-waves, methods that help conserve water are vital to the continued success and sustainability of regions such as the Barossa.

Many people have tried to communicate succinctly what climate change means and how drastic or not any resulting changes might be. Dan Falkenberg, viticulturist at Eden Hall Wines, was the person when interviewed who summed it up most eloquently, he said simply “It’s not all beer and skittles.”